The Dynamic Genome: A Darwinian Approach, by Antonio Fontdevila

The Dynamic Genome: A Darwinian Approach, by Antonio Fontdevila 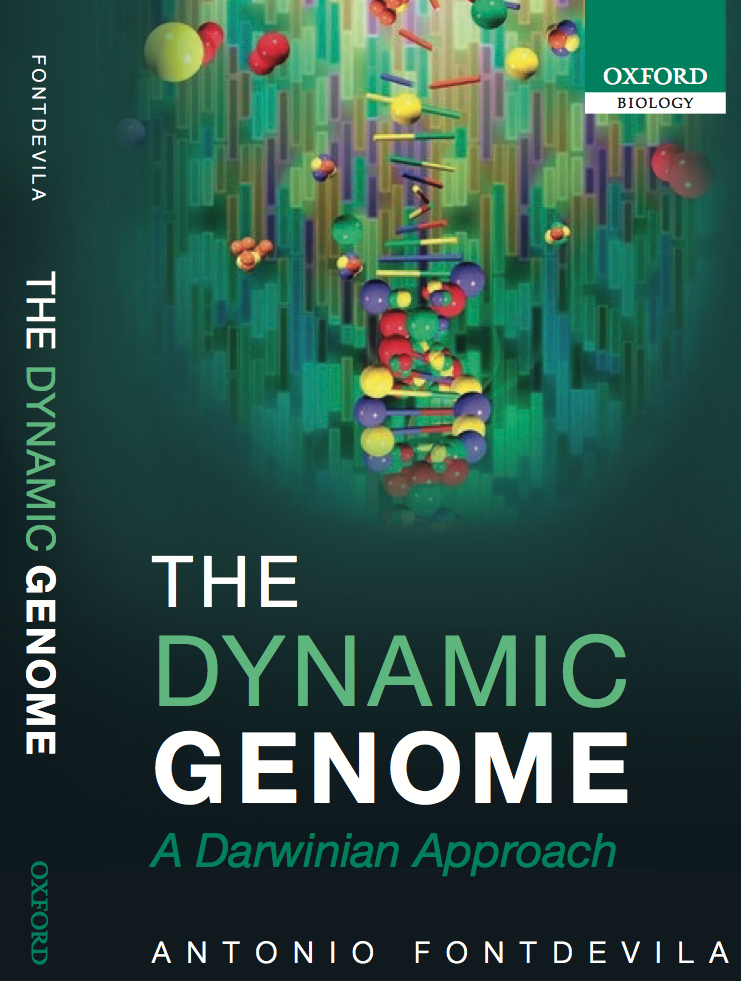 Our ever-increasing knowledge of whole genome sequences is unveiling a variety of structures and mechanisms that impinge on current evolutionary theory. The origin of species, the evolution of form, and the evolutionary impact of transposable elements are just a few of the many processes that have been revolutionised by ongoing genome studies. These novelties, among others, are examined in this book in relation to their general significance for evolution, emphasising their human relevance. The predominance of non-coding DNA in the human genome, the long-term adaptive role of so called «junk DNA» in the evolution of new functions, and the key evolutionary differences that define our humanity are just some of the controversial issues that this book examines in the context of Darwinian evolution. The author’s principle intention is to show that whilst genomics is revealing new and previously unanticipated mechanisms and sources of variability that must be incorporated into evolutionary theory, there is no reason to dismiss the role of natural selection as the mechanism that sorts out these potentialities. In other words, this genome potential provides new possibilities (and also constraints) for evolution, but the realization of this potential is driven by natural selection

About the Author: Ricardo Futami

There are no upcoming eventos at this time.